Works on the Zakole A reservoir completed! 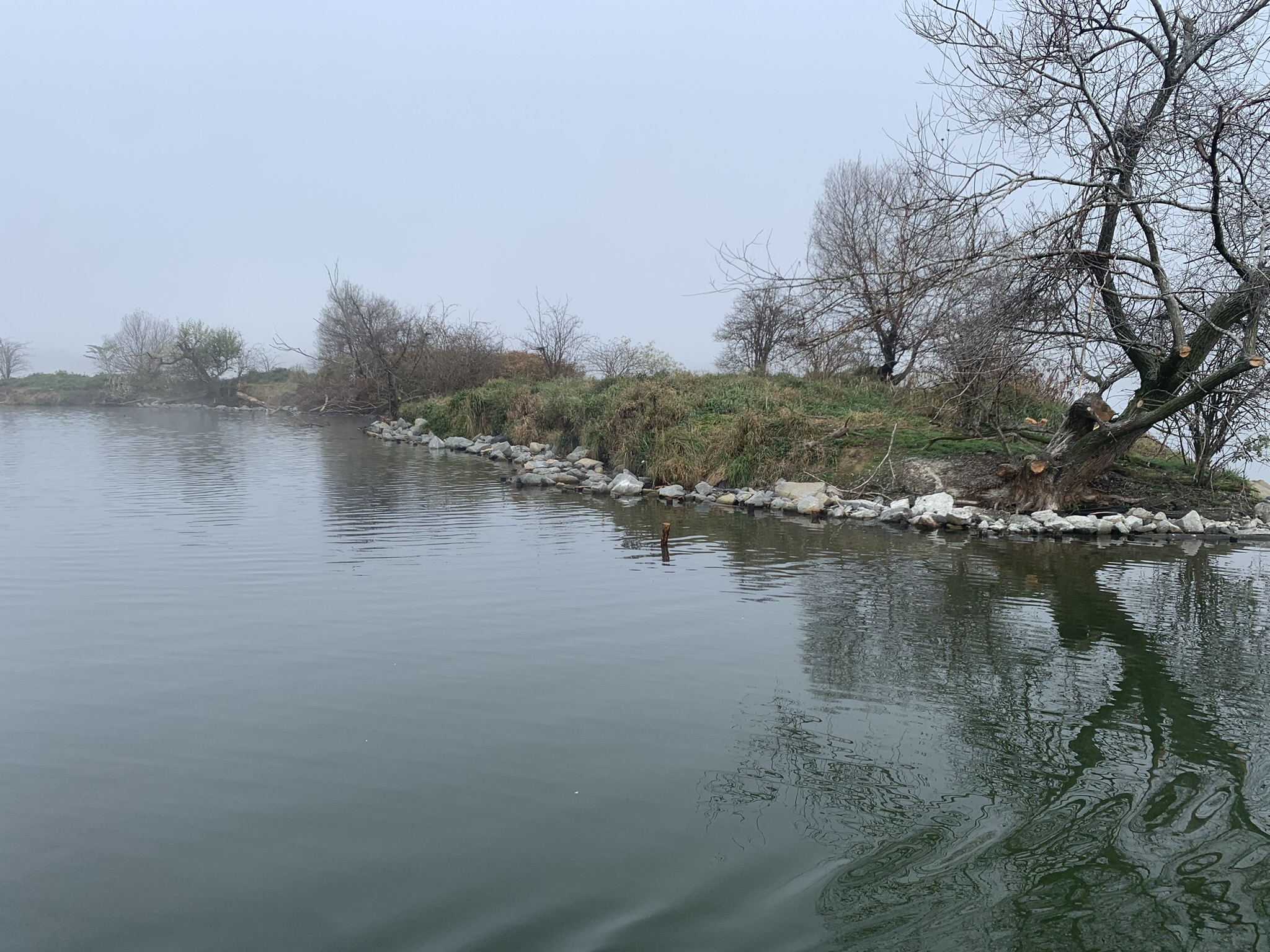 October and November are the busiest months of the year for LIFE project. After the end of the breeding season and after making arrangements with the managers of the post-mining gravel pit, we started work to protect two islands on the Zakole A reservoir near Zator.

The work was commissioned by RDOŚ in Kraków, co-beneficiary of the LIFE.VISTULA.PL project. As part of the works, two islands were secured – the Ślepowron Island, which is the breeding habitat of the night herons, and the Rybitwa Island (for common terns), where we recreated gravel beaches.

As part of the above works, the escarpment of Rybitwa Island was secured with mesh and stone mattresses. On the other hand, the shores of the Ślepowron Island were secured with a rip-rap, which was supported by a round log (oak log) submerged just below the water surface.

The above-mentioned works were co-financed by the Regional Fund for Environmental Protection and Water Management in Kraków in the amount of PLN 310,800. 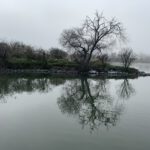 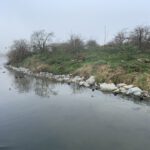 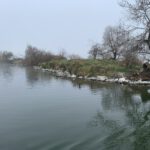 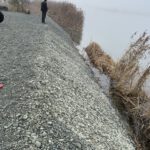 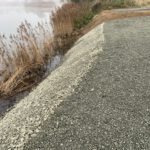