Visit of the Project Monitor – June 2022 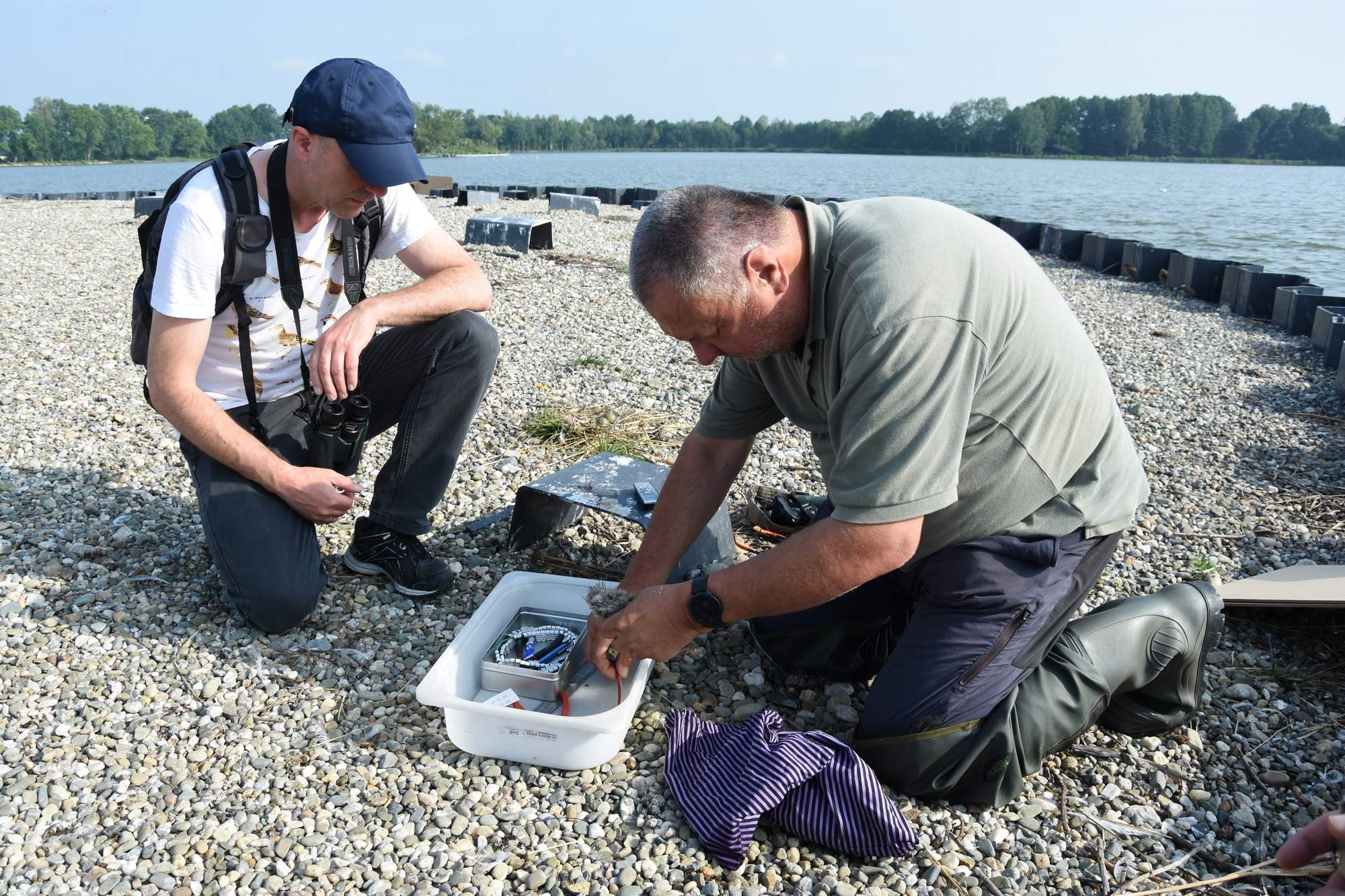 At the end of June, on 28-29.06, took place the fourth visit of the Project Monitor – Mr. Stanislaw Twork, who, on behalf of the European Commission, checks the progress in the implementation of the LIFE.VISTULA.PL project activities.

On the second day, tere was a field visit. The monitor, together with the project team, saw the results of work on the Zakole A and B gravel reservoirs near Zator. In previous years, common tern beaches were renovated here, and in the winter of 2021, the banks of the island on Zakole B were also protected.

The next point of the visit was the ponds in Malec managed by the Agricultural Production Cooperative “Zgoda”. in 2021 thanks to the courtesy of the owner, two islands inhabited by night herons were secured on the Granicznik and Olszowiec ponds. In 2021, 54 pairs of this species nested there. This year it is also planned to secure damaged parts of the causeway within the ponds.

The Barzyniec pond in Ochaby was also visited. Two islands were secured there in 2021. One, on which night herons have been nesting for over 20 years, was in urgent need of repair. Progressive dilapidation was causing the shrubs, on which the birds were nesting, to slide into the water. Due to the advanced erosion of the second island, intended for common terns, the work done required greater advancement and practically rebuilding its surface from scratch. Its distinctive shape led to the decision to give it the working name of “Bird Saucepan.”

The effect of colonization in 2022 exceeded expectations. The current estimate indicates that more than 100 pairs of common tern nest on the island. The breeding season of this species continues even in July, when the neighboring black-headed gulls have already left their nests, so we expect an even better result for the birds.

The inspection also included Łężny Pond in Ilownica, where two islands and a section of the causeway are planned to be repaired in 2022 and 2023. 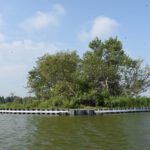 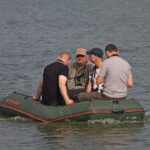 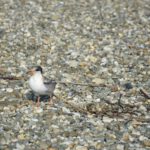 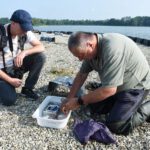 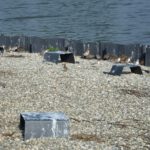 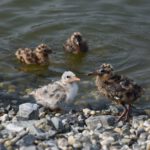 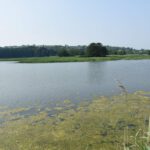 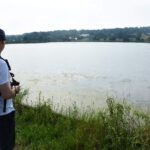 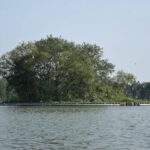 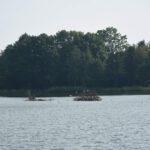 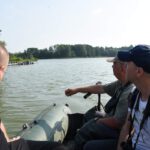 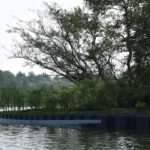