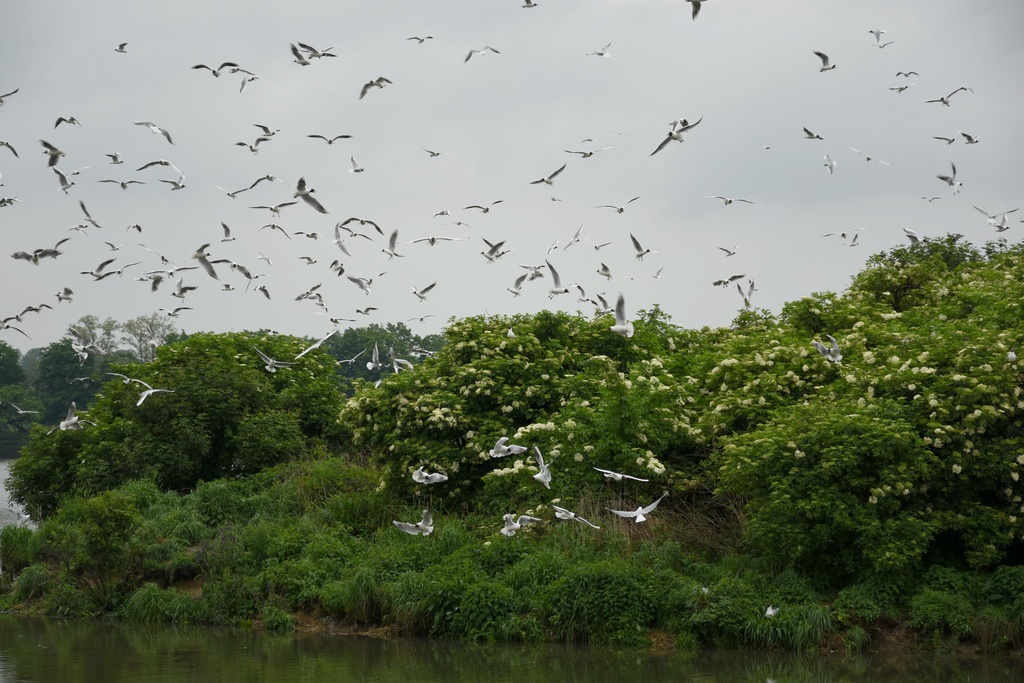 On May 28 and 29, 2019, the LIFE.VISTULA.PL project team hosted Mr. Stanisław Tworek, the Project Monitor, for the second time on behalf of the European Commission.

The first day of the visit was devoted to checking the documentation of cases conducted by beneficiaries and the stage of completion of planned tasks.
In the seat of the coordinating beneficiary – the Regional Directorate for Environmental Protection in Katowice, a meeting of the Monitor with all the project beneficiaries took place. The coordinators and members of project teams took part in it, as well as Mrs. Mirosława Mierczyk-Sawicka acting as the Regional Director for Environmental Protection in Katowice. During the discussion, the progress of all the tasks and their schedules were discussed, as well as problems arising in the project.

The second day of the visit was intended for a trip to the area and visiting those places designated for the execution of the main tasks, which are located in the Silesian Voivodeship. The first point on the trip route was Wisła Mała and the place where the construction of an observation tower and a car park was planned as part of the task, which will result in the channelization of tourist traffic. On site, the Monitor also learned the approximate location of the island on the Goczałkowice Reservoir.

Due to the rainfall in southern Poland lasting for several weeks and the elevated water level in the Reservoir, it was not possible to see the sandy islands and meadows that form in the area of the Vistula estuary to the Reservoir, on which common terns nest. The next stage of the trip, which was initially carried out in streams of rain falling from the very morning, covered breeding pond complexes, where it was planned to carry out works to protect bird habitats. Improvement of the weather meant that during the visit it was possible to observe or hear the birds living in these places, among others: the whiskered tern, black-headed gull, great crested grebe, little grebe, black-necked grebe, gadwall, garganey, common pochard, tufted duck, grey heron, white heron, Eurasian bittern, Eurasian coot and the little crake. And on the ponds in Ochaby and Zawadka – also night herons in breeding colonies. The already feathered young sat on the bushes of wild lilac, next to adult birds. It is this extraordinary richness of species of protected birds that caused the complexes of ponds to be included in the LIFE.VISTULA.PL project.