Islands on ponds ready for the breeding season 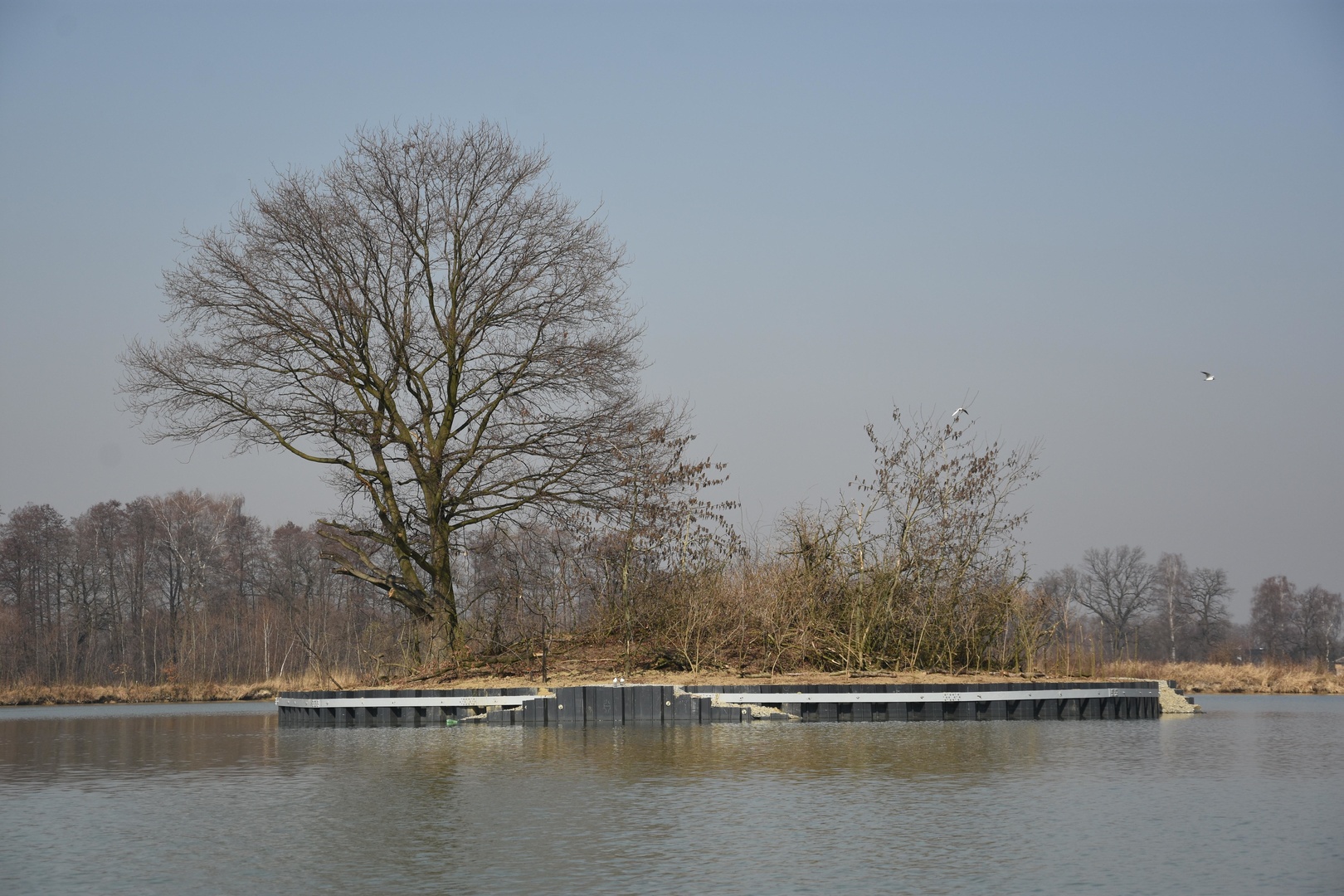 We have completed island repairs on the Granicznik and Olszowiec ponds in Malec and Barzyniec in Ochaby. The work consisted of delineating a circle around the existing eroded islands, driving impermeable walls made of vinyl PVC sheet piles and supplementing the earth material.

In this way, we not only secured the islands against further erosion, but also increased the area of ​​breeding colonies to the level that was probably several dozen years ago, when the islands were raised by fishermen. On the islands intended for night herons, we planted lilac and willow trees. These shrubs are eagerly chosen by night herons for nesting.

On the other hand, on the island intended for river terns, we protected its surface against overgrowing with a special foil, and we filled the whole area with fine gravel. River terns, but also black-headed gulls, are fond of open habitats resembling riverbeds, which were once numerous on the Vistula and where birds built their nests.

As part of the LIFE.VISITULA.PL project, we have also planned to secure parts of the dyke at the ponds with islands, as well as islands in other facilities, which we will inform about. 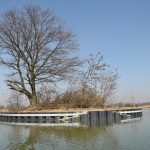 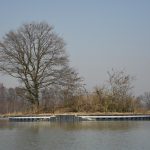 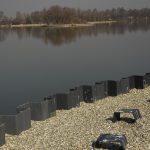 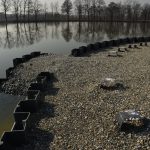 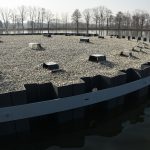 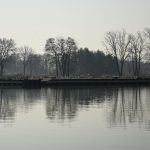 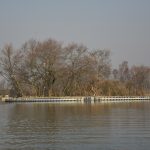 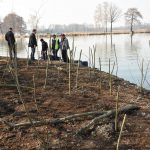 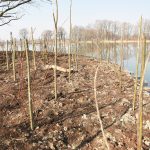 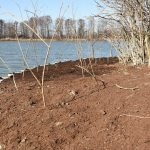 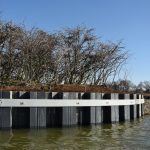 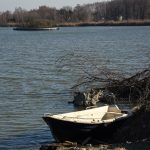 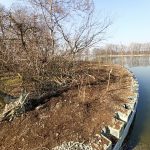 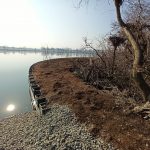