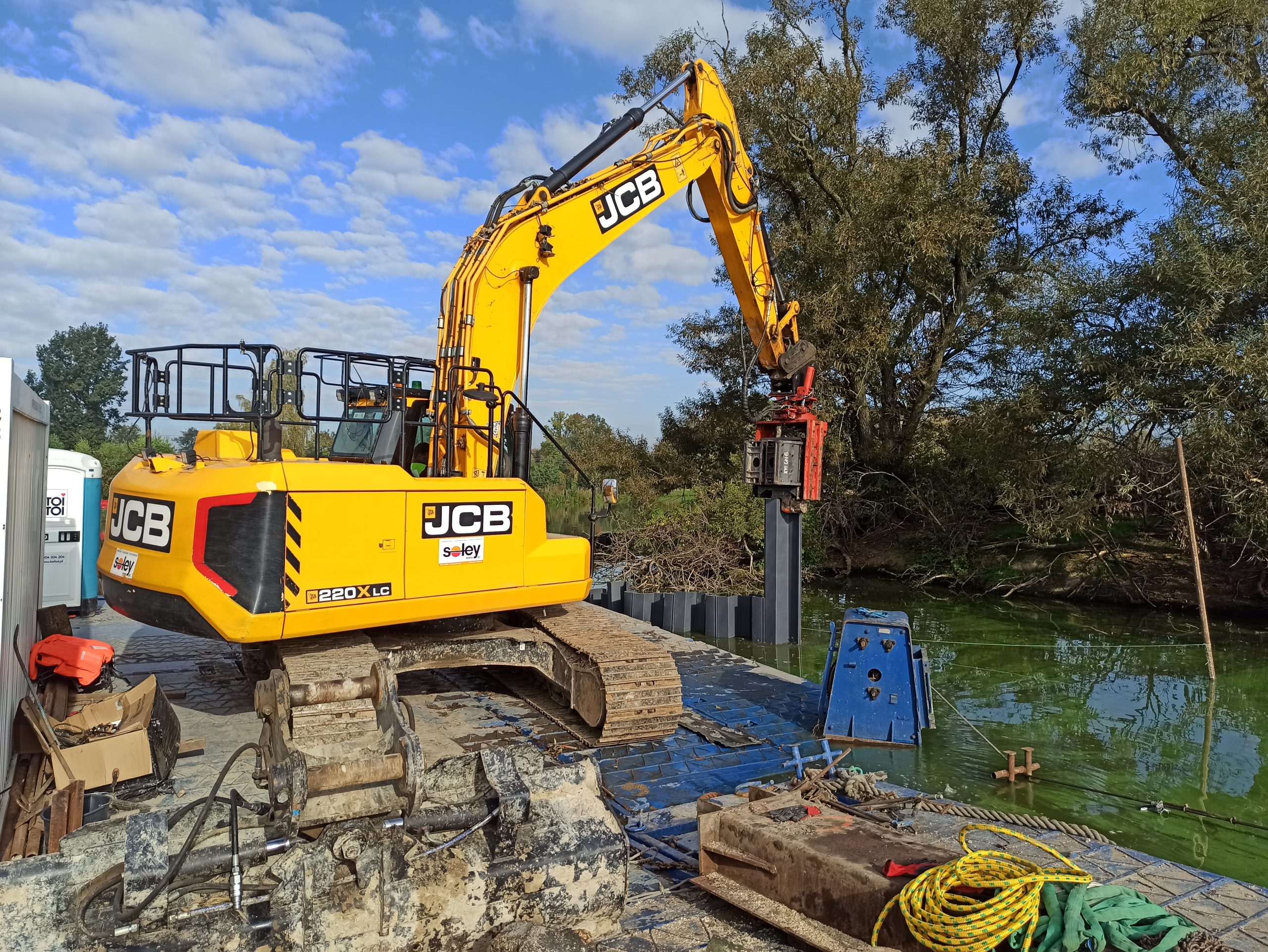 The ongoing autumn is a very effective time in the LIFE program, the implementation of which has been extended to the end of 2024. Currently, the construction work is underway in five locations.

In Ochaby (Skoczów), on the Młyński pond, an island is secured for night herons, on which have been inhabited for those birds for many years. A new outline of the islands has been marked out, around which PVC sheet piles are driven in, and then it will be fully fastened with steel bands. It’s very imporant to don’t cause any damage to the bushes where are the nests of night herons and often they are low-height lilacs and willows.

In Malec (Kęty) on Granicznik pond where the islands have been already secured, currently there are works to build a dike that was in poor condition. Excessive water seepage through the dikes led to lowering the ponad water level and predator access to the island. Such a threat would discourage birds from nesting.

In Iłownica (Jasienica) on the Łężny pond there are works that will secure two islands – one which in the past was inhabited by night herons, and the other almost build from scratch for common tern. Single pairs of this species occurring in the past have been observed on this and neighboring ponds, but due to the rapid degradation of the island and overgrowing of common reeds, they are currently not attractive places for birds nesting. Therefore, as part of the work, 4 ha of rushes will also be removed from the pond, thanks to which an open and safe space will be created around it for birds that will give birth to their young there. In addition, thanks to these treatments, the visibility of the water table will be increased, which is so important in carp breeding. It is worth remembering, because without the fishing economy there would be no such good habitats for birds, which are maintained thanks to the work of fishermen.

On the Zakole A post-gravel reservoir (Zator commune), there are underway works on two islands. On one of them, where night herons nest, the island will be secured with a rip-rap supported by an oak beam. Thanks to this, we will avoid the erosion of the banks and the destruction of the lilacs growing on the banks, on which night herons nest. On the second island where river terns nest, the works include secure the shores with the beach with a stone and gravel mattresses. These works were co-financed by the Voivodeship Fund for Environmental Protection and Water Management in Krakow.

Most of the work on the ponds should be completed by the end of the year. 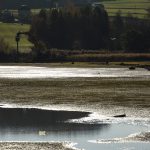 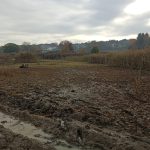 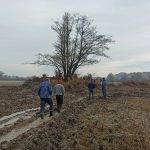 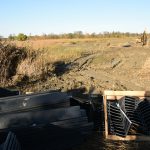 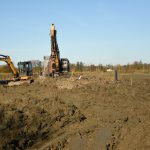 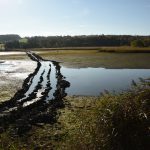 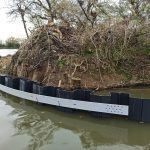 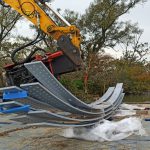 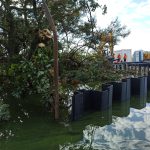 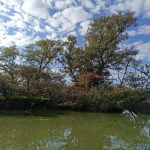 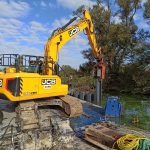 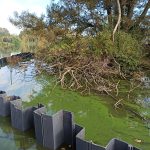 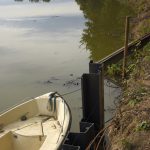 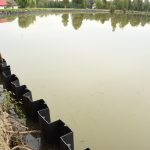 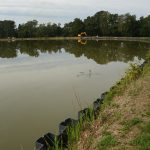 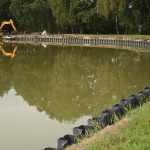 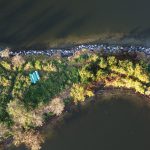 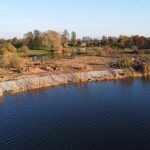 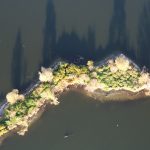 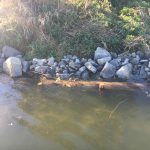 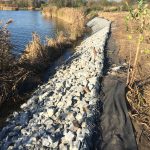 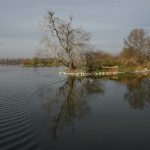