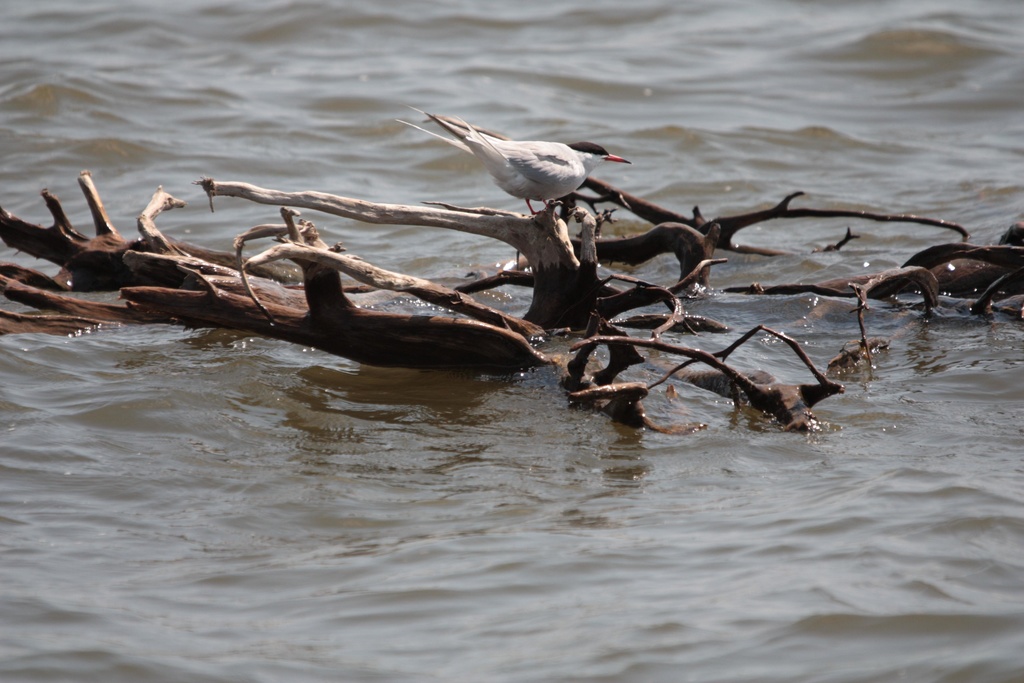 As part of the LIFE.VISTULA.PL project, work is currently underway on a film promoting the natural values of the Upper Vistula Valley. One of its main protagonists will be the common tern, next to the night heron, the main subject of protection in the project.

The common tern is a small bird, similar to the black-headed gull. In Poland, the species is strictly protected and requires active protection. It is a small and poorly distributed species. In the central and eastern parts of the country, it is mainly associated with larger rivers, primarily the valleys of the Vistula, Bug, Narew and Warta, which over 60% of the breeding population inhabits.

The bird most often can be found in the middle section of the Vistula. In the southern and south-western parts, where the streams are few and regulated (no sandy shoals in the current), the common tern nests in ponds and artificial water bodies, with distinct clusters in the Barycz Valley (Milicz Ponds) and the Upper Vistula valley (Goczałkowice Reservoir).