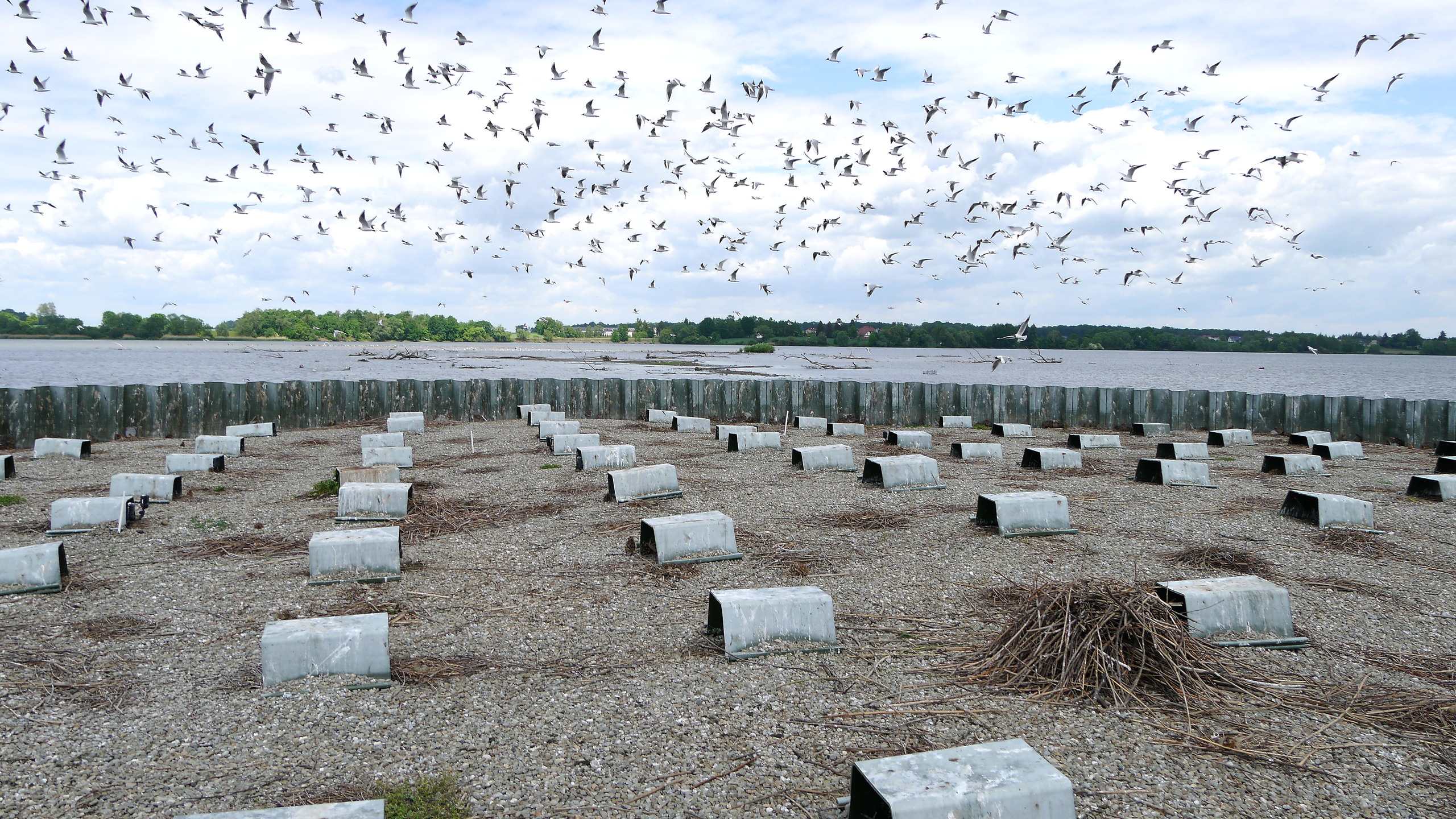 The monitoring results in 2022 of the breeding colonies to common terns and night herons indicates great success in terms of bird numbers. Monitoring is one of the main task of the LIFE.VISTULA.PL project.

The number of night herons in the Upper Vistula Valley has once again reached a record level and their population now numbers over 1,250 breeding pairs. This is an excellent result, showing the enormous potential of the environment of fishponds, gravel pits and river valleys. This year, night herons increased their numbers in existing colonies and did not create a new colony in a place where they had not previously nested.

The common tern also achieved a record level of less than 600 breeding pairs in a dozen or so colonies. A new island built on the Barzyniec pond in Ochaby turned out to be a great success. Already in the first breeding season, common terns took over this island, called the Bird Saucepan, and established there over 150 nests.

On the other hand, the second season on the island known as the Bird’s Barrel in the Goczałkowicki Reservoir resulted in a colony with as many as 73 nests, which is more than 20 nests than in the previous season. 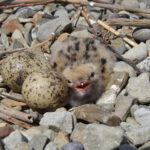 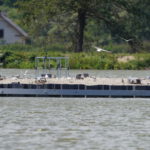 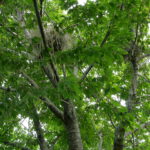 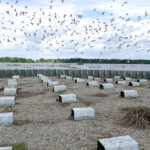 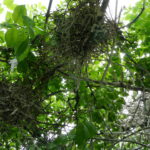