Night heron in the main role – film No. 3 – Nest supervision 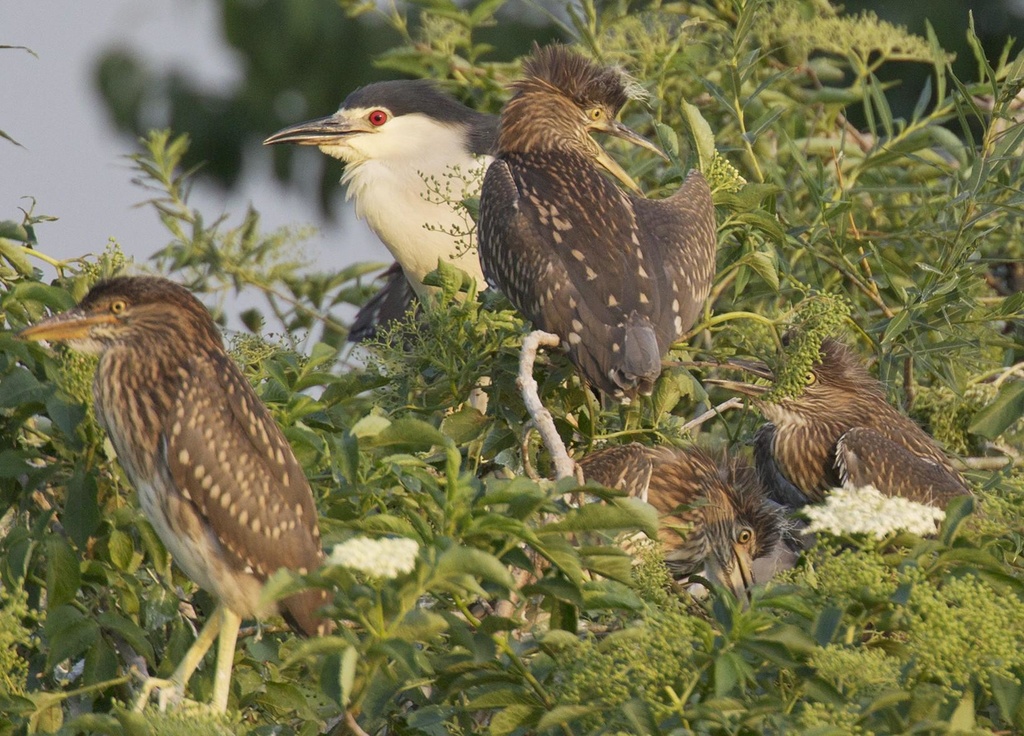 We have already seen the nest of the night heron from the inside. Now it’s time to visit the bird colony. We present another film recorded by ornithologists from the Upper Silesian Ornithological Circle.

Night herons breed their broods only in a few locations throughout the country. The only permanent region of their presence is the Upper Vistula valley, where the majority of this species’ population in Poland is concentrated (breeding and migration site). The national population is about 1000 pairs. Night herons live mainly on islands that were selected to carry out the project tasks, located in four Natura 2000 areas.