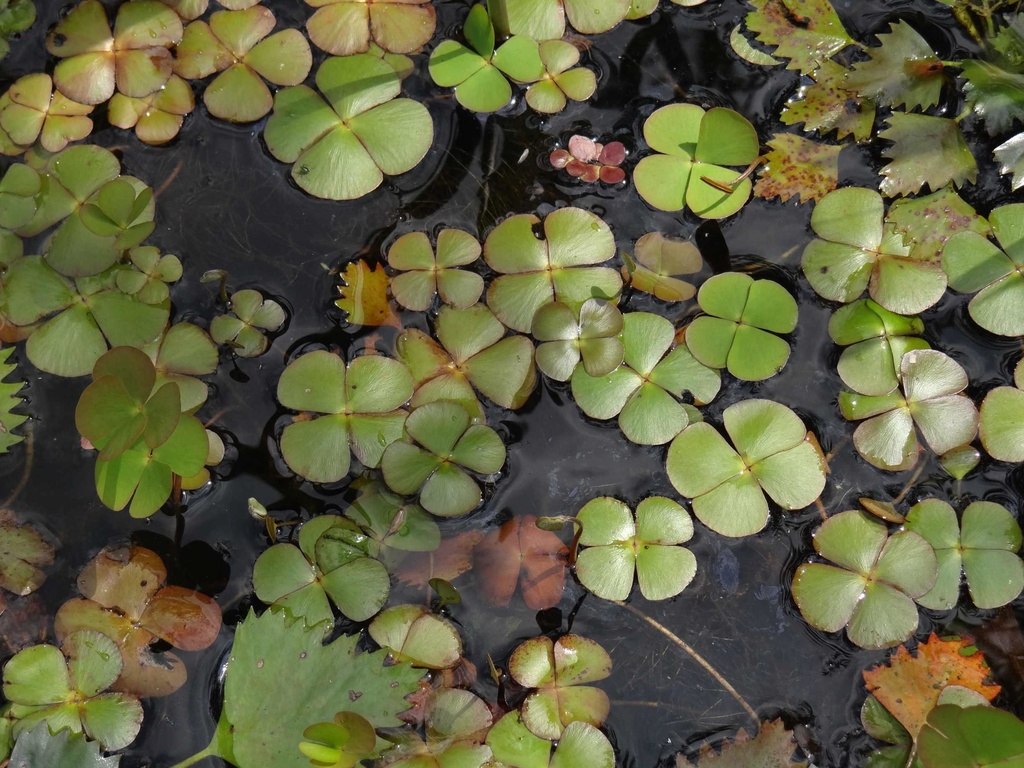 Marsilea quadrifolia, a species of water fern, was found for the first time in 50 years in the Goczalkowice Lake.

Marsilea is a plant distributed in southern Europe and Asia. In Poland, it was found for the last time in 1973, also on the shore of Lake Goczałkowickie, from where it was removed to the Botanical Garden in Powsin near Warsaw. Earlier, in the 1950s, it was decided that the plant in Poland was extinct.

The employees of the Silesian Water Center of the University of Silesia in Katowice rediscovered the first positions of Marseille in 2018. Documentation and research works are currently underway. Scientists agree that the plant has good conditions for development. Marsilea is spread through zoochoria – with the help of birds that feed on aquatic vegetation and move between lakes.