Green light for the island on the Goczałkowice Reservoir 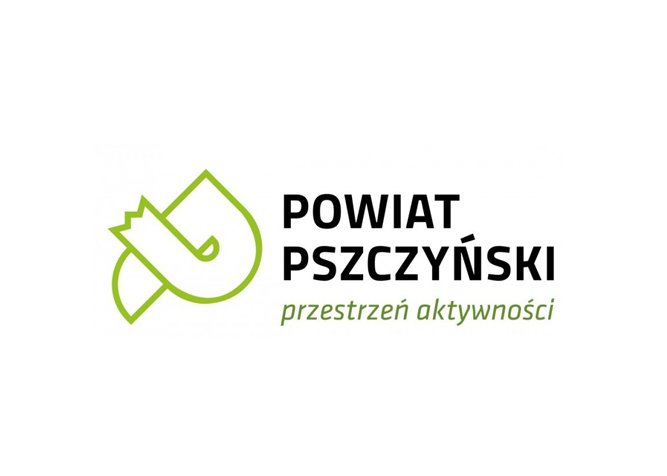 In the first half of December, an agreement was concluded between the Regional Directorate for Environmental Protection in Katowice and the Pszczyna Starosty, providing access to the State Treasury grounds for the construction of the island on the Goczałkowice Reservoir

In the first half of December, Barbara Bandoła Starosta Pszczyński and Jolanta Prażuch, Regional Director of Environmental Protection in Katowice, signed an agreement enabling the activities on the Goczałkowice Reservoir.

One of the tasks planned for implementation in the LIFE.VISTULA.PL project is the construction of an island near the mouth of the Vistula to the Reservoir. In this place, every year in spring, at low water levels, for a few weeks local flattening occurs in the form of sandy islands, where gulls and terns live. There are even several hundred pairs of birds nesting on these periodically exposed, slightly elevated islands above the water surface. However, at the beginning of July, at a higher water level, the nests are flooded with the chicks. Planned activities are aimed at permanent protection of birds’ habitats, and at the same time allow for water management on the Reservoir regardless of the fact that habitats occur on it.
In order for the work to be commenced, the Elderly had to provide the Directorate with State Treasury lands in the form of a part of the plot located on the Goczałkowice Reservoir. The signed agreement, under which the plot has been lent free of charge, allows action to be taken to select the contractor for the planned works.