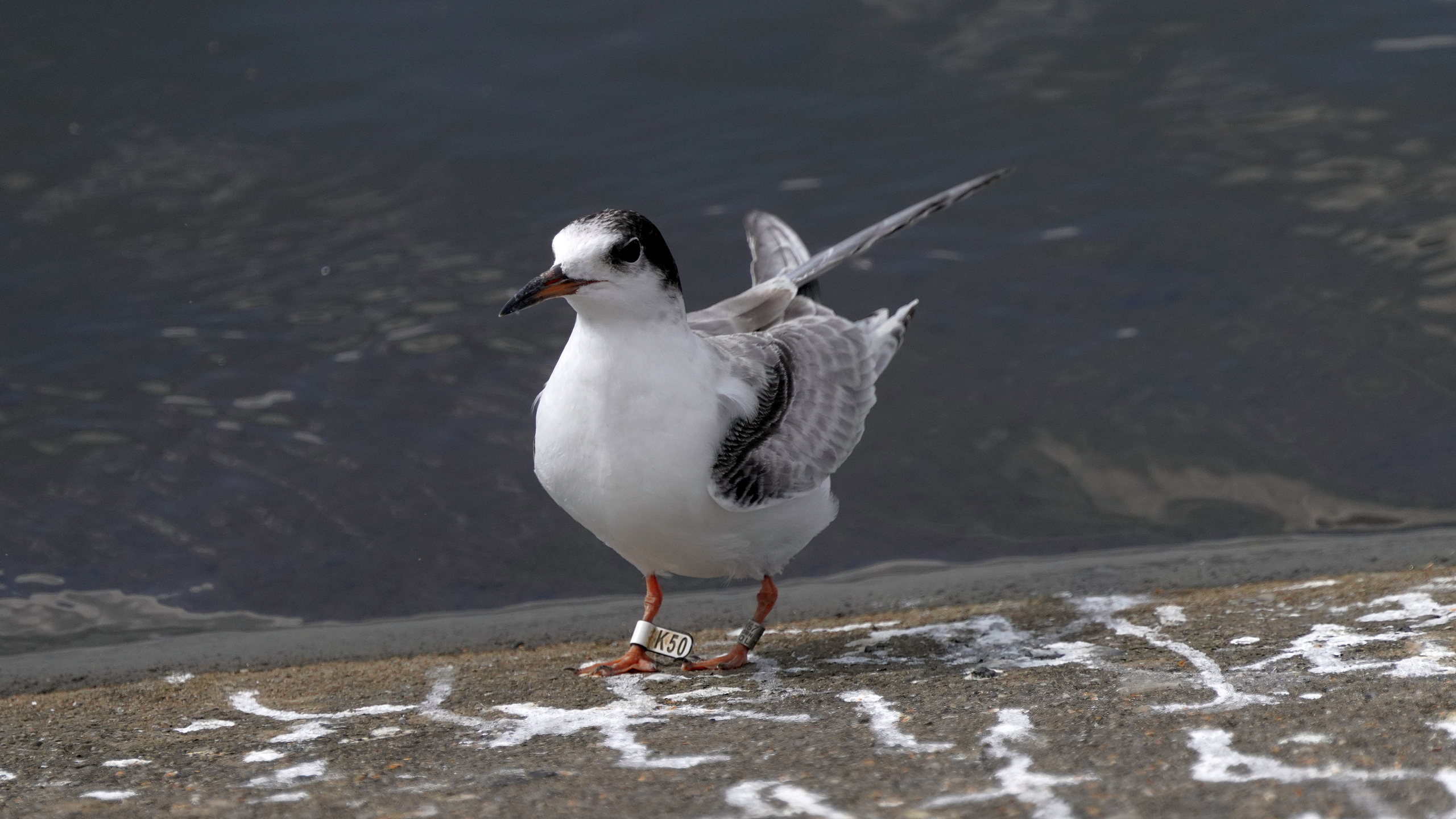 Night herons and river terns have finished their breeding season and are slowly leaving for the breeding grounds. Still single individuals can be seen for example on the dam of the Goczałkowice Reservoir. There are also the chicks of river terns marked by us hang out, waiting for the last feedings before departure.

Two of the still operating adult night heron transmitters indicate that both birds are already in their wintering grounds. During five days, at the turn of August and September, Karolina flew from the Upper Vistula Valley to a permanent wintering place in northern Nigeria, covering about 4.5 thousand kilometers. Juliusz, on the other hand, has been in northern Algeria since mid-August, where he spent all previous winters. 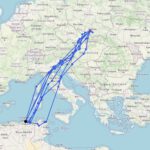 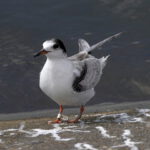 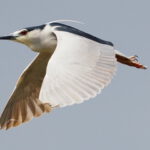 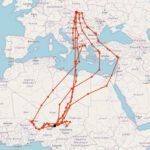